What’s the best part of a fashion show?! THE SWAG! Just kidding, it’s the fashion 😉

Los Angeles Fashion Week kicked off in Downtown LA at the Alexandria Ballroom. LAFW put on a gorgeous show with top designers, beautiful artwork, and a ton of fun, interactive booths for attendees to play with.

Jillian & I talk about how confidence is key to any look. Style is everything but it’s the way the person carries themselves that makes all the difference.

Laugh with us and love us! Subscribe, comment, and tell us what you want us to do next! 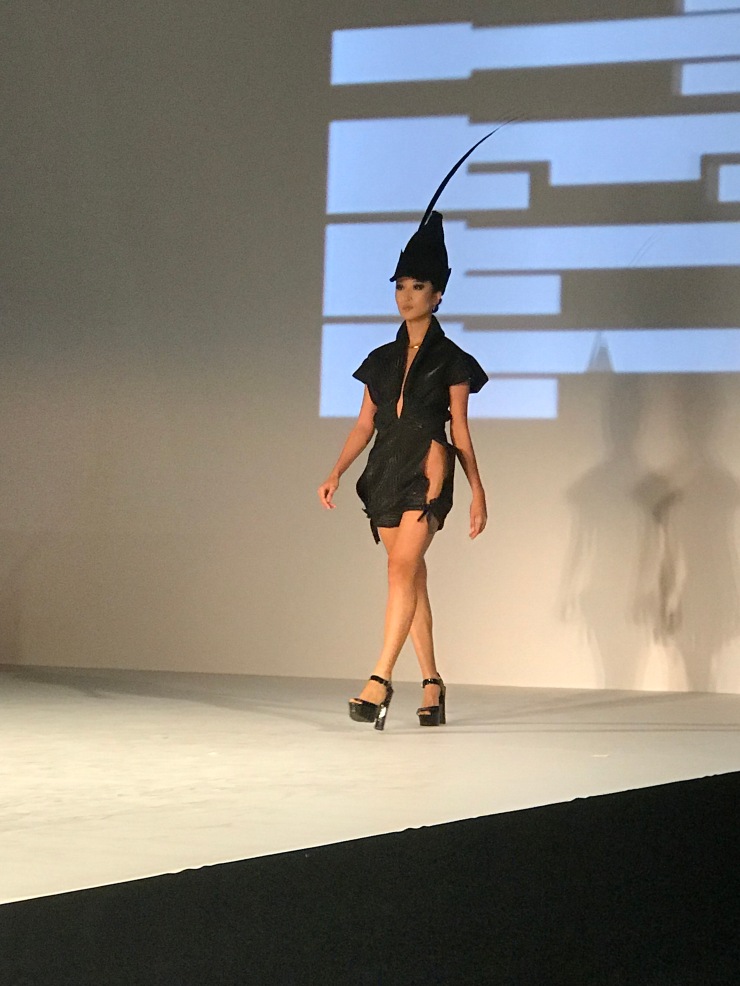 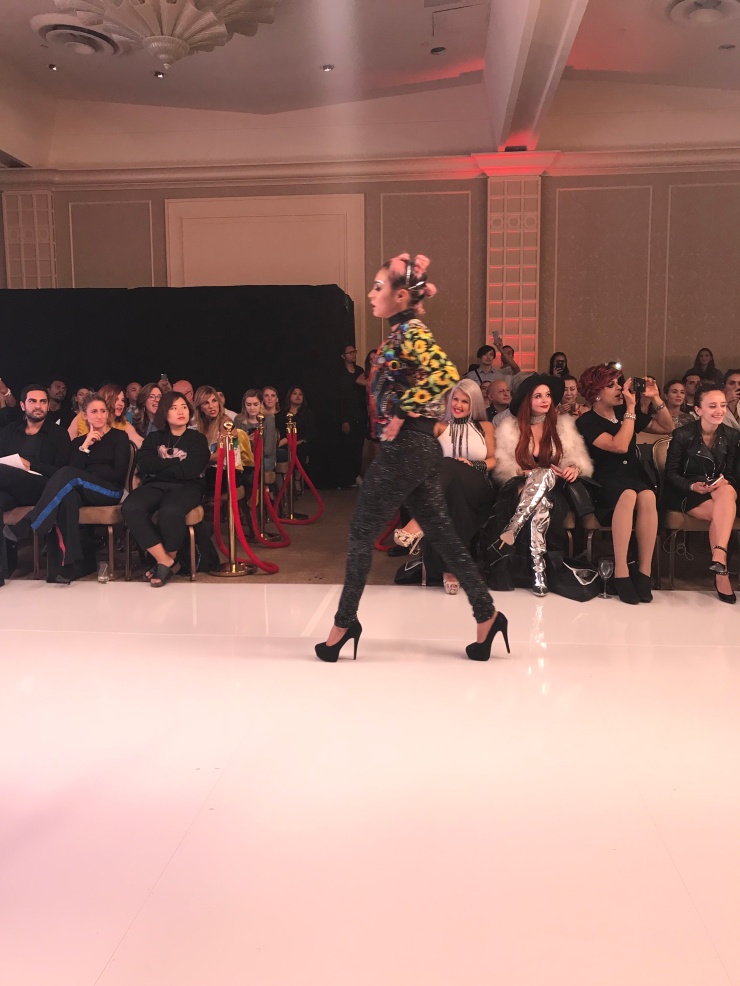 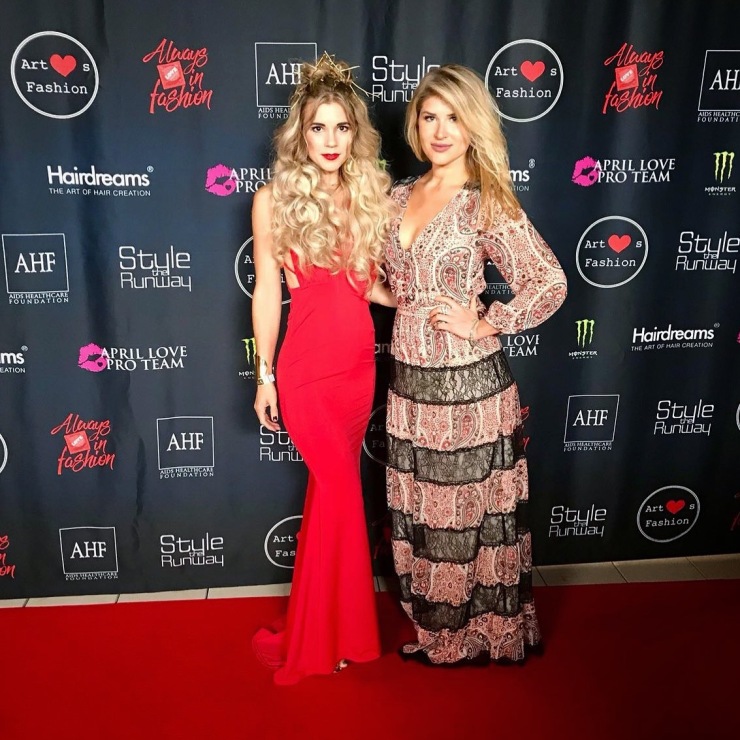 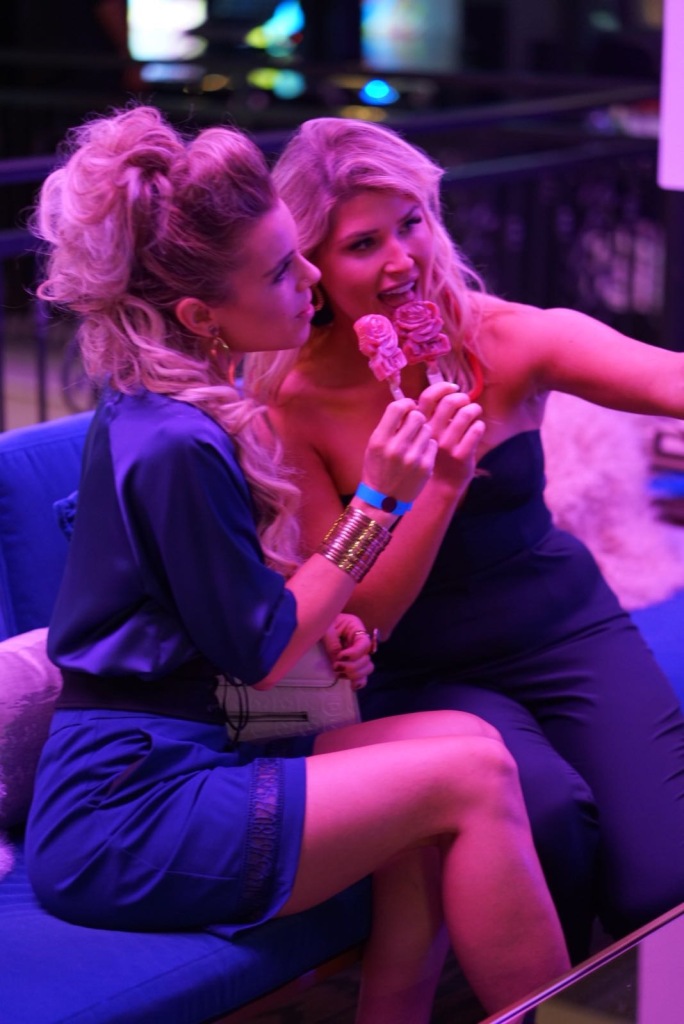 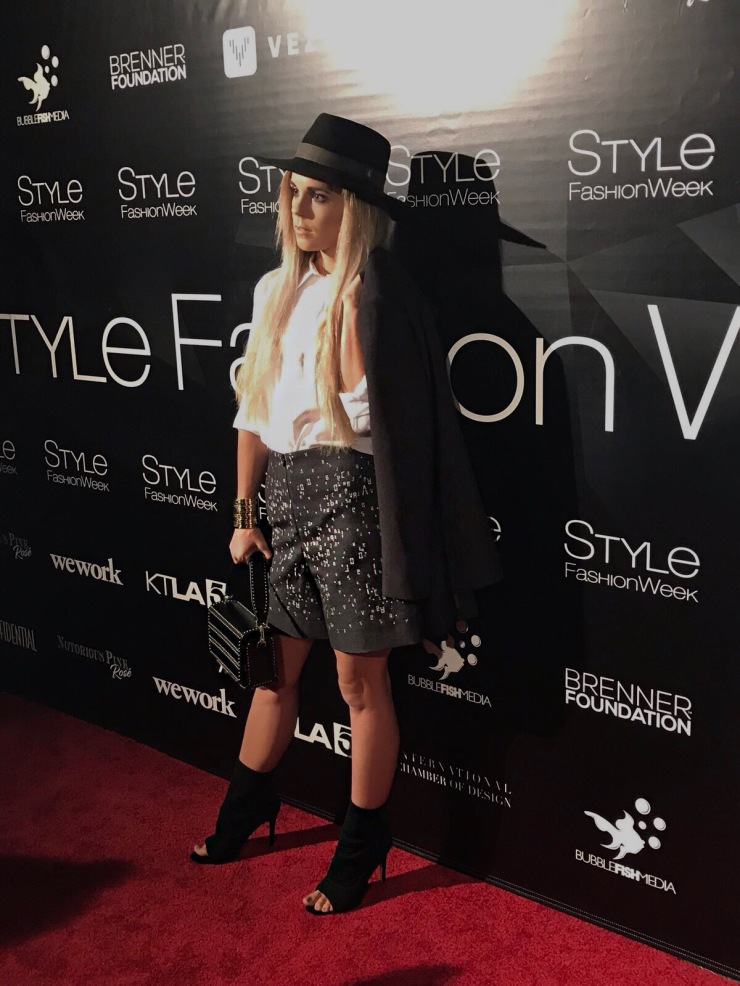 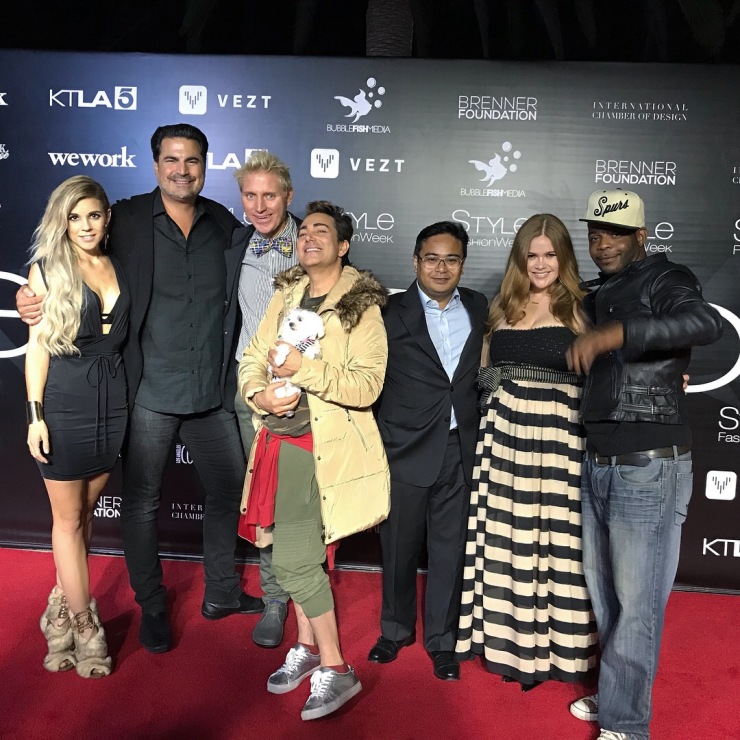 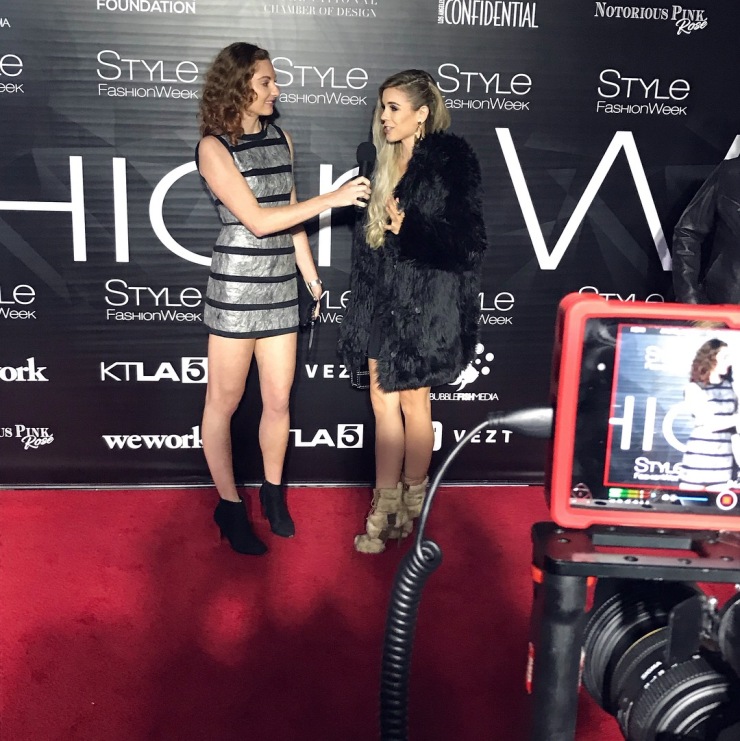 What was I wearing?

Official Manou is an international platinum recording artist and fashion model from Switzerland. She toured all over Europe, went platinum selling over 1 million records, and touched the hearts of teenagers and beyond all over the world as a Disney singer and star.

She’s appeared at the Grammy’s, VMA’s, and a number of other prestigious award shows.

Manou has been casted on the latest Amazon Prime series “Model Diaries”. Stay tuned to watch the series online in the next few weeks on FNL network.

After breaking from the band to pursue her passion for modeling and fashion, Manou moved to Los Angeles to dive into the fashion world.

Manou was already recognized for her unique fashion sense, her bold hair styles, most notably her mohawks, crazy long and wild hair, and outfits that would made every head spin.

She turned this passion for style and fashion into her daily job. She travels all over the world modeling for a wide array of different designers and clothing brands. She is known for her exploration and modeling these styles in breathtaking areas like Arizona, Las Vegas, Utah, Los Angeles, and beyond.

Manou’s goal is to inspire others to stand out and go for bold looks with confidence! Her mantra is to feel good and go for whatever look you want, just as long as you stay true to you and go for it! Confidence is everything and she wants you to feel that in everything you do.

Follow her journey, style, lifestyle, and beyond by following her online here!

Jillian Wilson is a public relations and marketing guru who began her career in media as a multimedia journalist and TV reporter. After transitioning from news to television production, Jillian worked at the Emmy Award winning TV show ‘The Voice’ for over 6 seasons and built a strong Los Angeles and New York based television, music and media network.

Jillian’s PR company took on the Beverly Hills medical world in 2016 to help build doctors celebrity and digital presence. She began working with world renowned cosmetic dermatologist and liposuction expert, Jason Emer MD and helped build his following of over 100k across multiple platforms, 50K on Instagram and a growing Facebook and YouTube channel. Dr. Jason Emer is now asked to speak around the world for his use of digital marketing in the medical field.

Jillian is currently the public relations and marketing manager for Infusio, a stem cell therapy and alternative medicine institute, based in Frankfurt, Germany, Beverly Hills, California, and soon to be Palm Beach, Florida.

She is extremely passionate about entertainment, lifestyle, and fashion and continues to build this network and explore these fields in her daily life. She enjoys traveling, dancing, and has a zest for wanting more!

Jillian is from Westchester County, New York and has a degree in journalism and TV production from Emerson College in Boston, Massachusetts.  Jillian has worked for news outlets, ABC News Nightline and Good Morning America.