What an Oscar weekend?! Remember when Kesha broke into Prince’s house to make news and become famous? I’m not that crazy to do that plus I actually got invited from my friend Sonia Rockwell to watch a Haute Couture Fashion Show that takes place at Prince’s house. It is a perfect pre Oscar Black Tie Gala.

We arrive there around 8pm. The entrance is blocked with a huge gate. A guy is standing there, telling us we will be the last ones to enter the party. Lucky me who has a boyfriend who told me to hurry up while getting ready:) Otherwise we wouldn’t have made it on time.

The huge gate opens and we are walking up a very steep driveway until we’re arriving in front of a light up staircase. The entrance door was open and it leads us right into one of the multiple living rooms the house has. 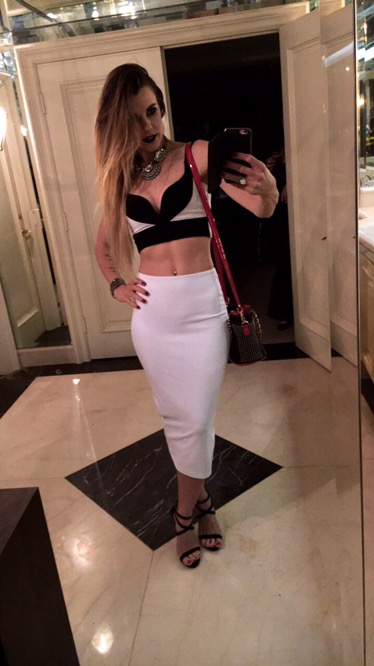 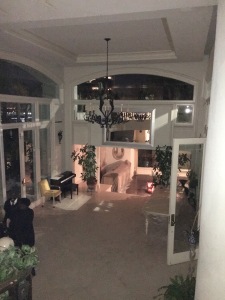 The event is inside a huge room and of course Prince’s music is playing. Everyone is dancing, drinking, networking, taking pictures on the red carpet people start sitting down for the fashion show. 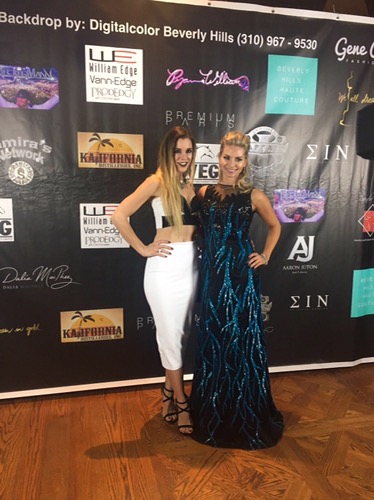 My friend Sonia who is hosting the party grabs the mic and let people know to sit down and get ready for the Beverly Hills Haute Couture Fashion Show, with Veteran Hollywood Celebrity Fashion Designers Dalia MacPhee, Kaptain and emerging designers Isaac Newton & Aaron Juton represented by International Designer Sandra Costa. Former Art Director of British Vogue and Allure as well as Hilfiger’s campaigns, Nazy Alvarez will coordinate with 15 top stylists from the celebrity style teams of Lisa Vann (Seattle) and William Edge (Nashville), with a fantasy fashion film set presentation and catwalk built by Ryan Williams Art Gallery (Las Vegas) and topped off with coordinated live music by Rock & Roll hall of fame musician Ralph Rieckermann of the Scorpions. The fusion of the creative talents each of the métiers d’Art artists is for the audience to experience the magic of fashion films in a live staged catwalk, the goal of immersing oneself inside the mind of the artist. 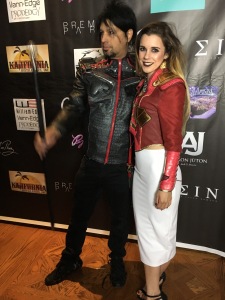 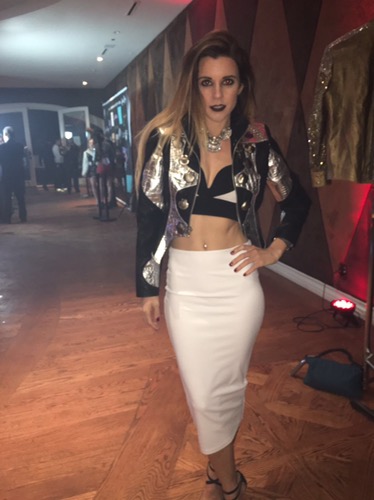 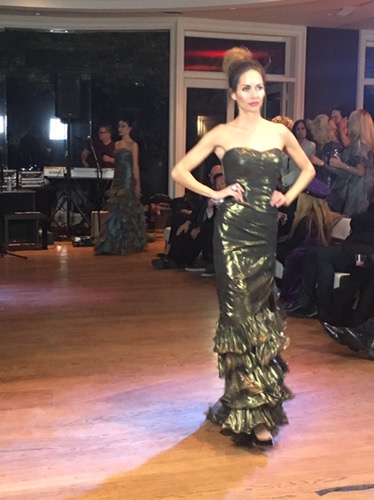 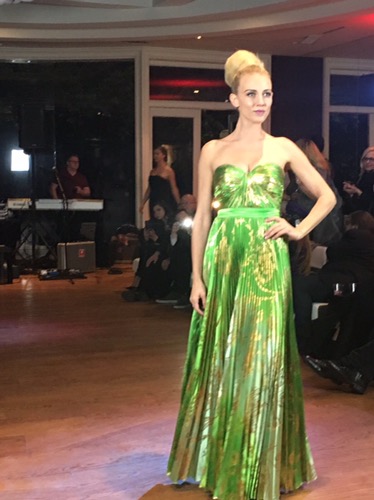 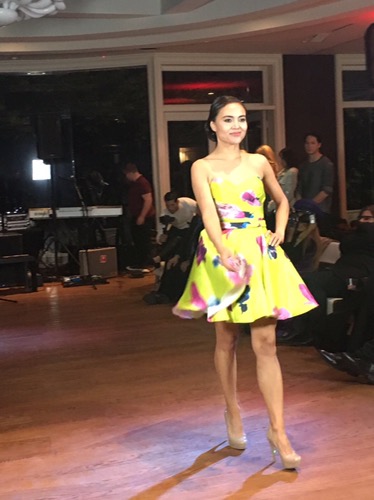 As soon as the Fashion Show is over, we are going for a walk inside the house to explore all the different rooms. Wow… Can I please move in? The rooms are very bright and the view is absolutely breathtaking. 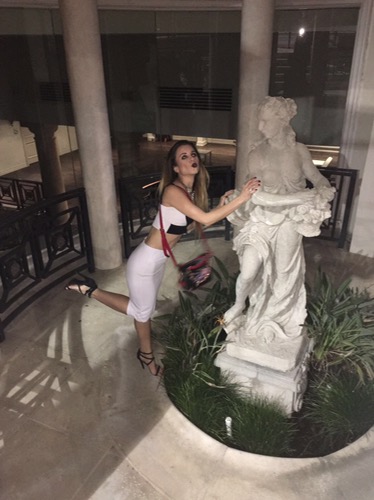 I can officially say : I took a nap at Prince’s house 😉 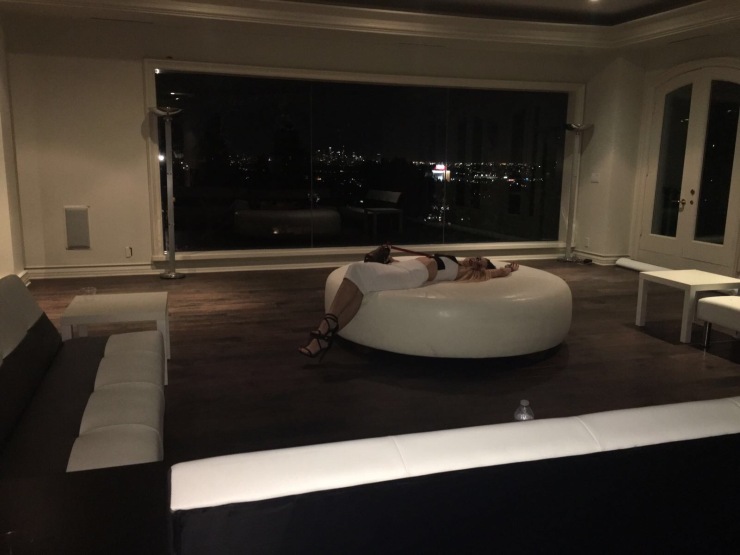 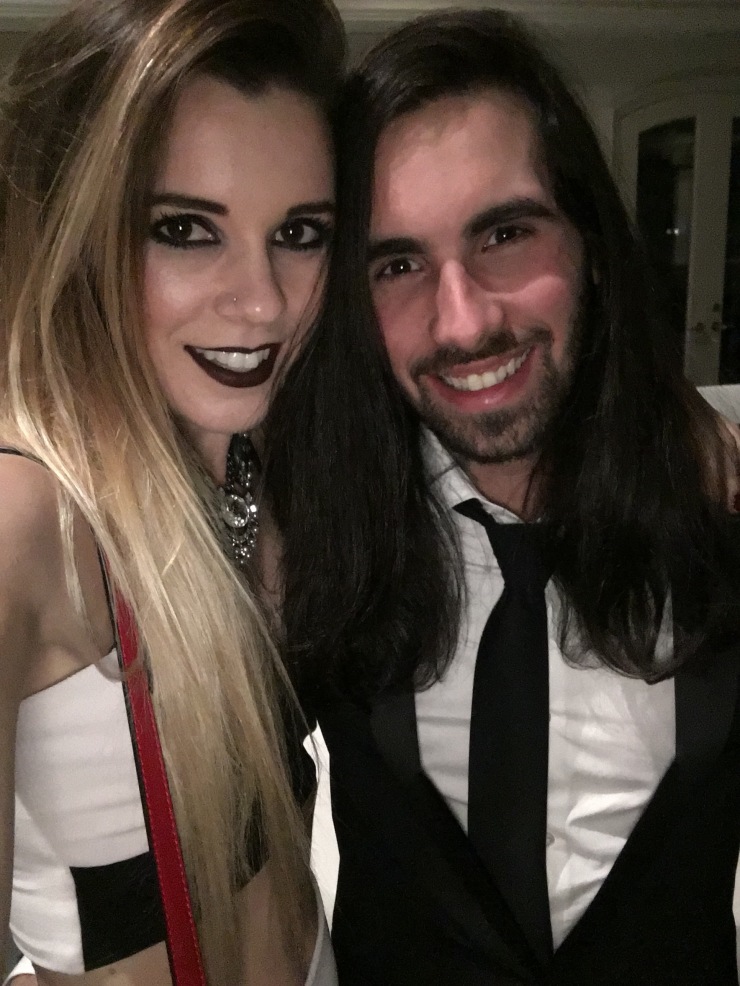 Honestly, I didn’t wanna leave anymore but it got pretty cold and all I was wearing was this two piece from NOOKIE. I guess I should’ve brought a jacket but I guess a little but of suffering to look beautiful is what us girls love to do sometimes;)

As you all know, La La Land was mistakenly announced as the winner of the Best Picture award when it was actually Moonlight that won. Jimmy Kimmel tried to smoothen out this awkward moment.

I mean, let’s be honest? I felt like the only thing missing was the popcorn! How in the world can they mess up an envelope?

I wanna know your thoughts: Do you think this really happened by mistake? OR was it all planned? Can’t wait to read your comments… 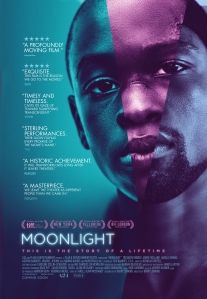 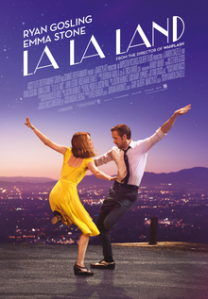 Now I gotta go and watch these 2 movies which I still haven’t seen;)

View all posts by officialmanou